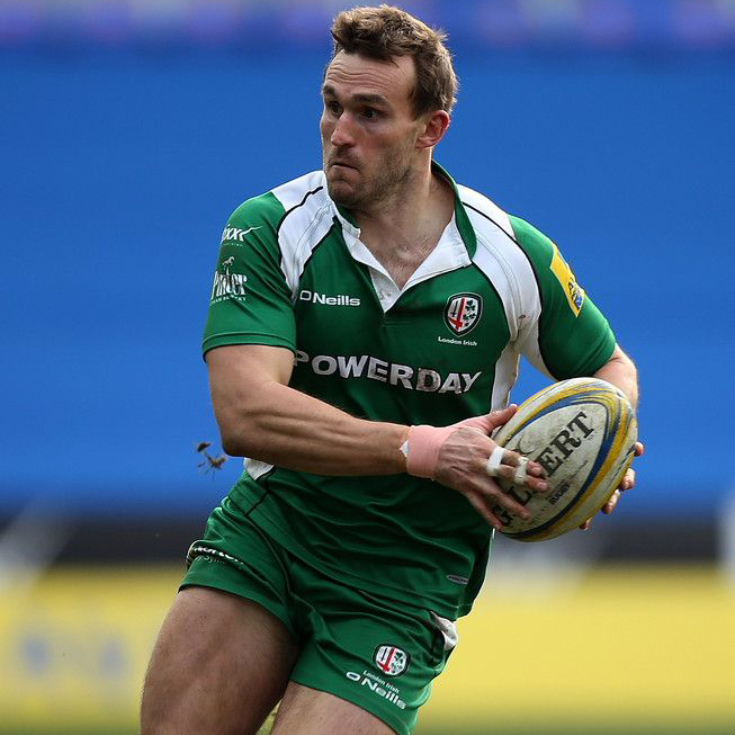 Former Scarlets and London Irish winger Andrew Fenby began his Rugby career while at school in Conwy where he was also a highly accomplished squash player. While studying at Newcastle University he played for National Division Three North side Blaydon RFC scoring 11 tries in thirteen games in the 2005-2006 season and then 25 tries the season after leading to the club’s promotion. His work for Blaydon saw him earn a professional contract with Newcastle Falcons in 2008. Yet it was not until he moved to Scarlets in 2009 that Fenby got his chance to play regular professional Rugby.

He scored on debut for the Scarlets and would go on to score 100 points in his 68 appearances for the Welsh Club, competing with George North for both points and game time. Fighting off injuries he was the region’s top try scorer in 2012-2013 season and a move to London Irish followed. In three years at the Exiles he made 61 appearances and scored 28 tries before retiring in 2016.