Management Team and Board

A Board consisting of executive and non-executive independent members is responsible to shareholders and other stakeholders. 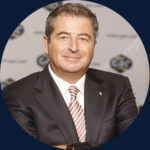 William has more than 30 years of experience in the global logistics, shipping and supply chain industry as Executive Group Vice President for GAC Group based in Dubai.

Previously worked in Asia and the Middle East and has a wealth of experience working with global corporations from all types of industries.

He holds a degree in marketing from Salford College, Manchester and is a graduate from the Institute of Freight Forwarders. 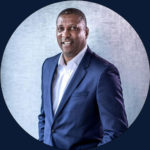 Viv is an English football coach and former player. Born in Nottingham, he played for England, Nottingham Forest, Arsenal, Manchester united and Sheffield Wednesday. He is also notable for being sir Alex Ferguson’s first signing at Manchester United. As of 2005, Anderson has been involved in running a successful events company called NWE Global and works as a goowill ambassador for the Football Association, plus many other football-related charities including Kick it Out, the Arthur Wharton Foundation and many others. Viv is a Co-Founder of playonpro.
The playonpro management team is an efficient and focused group which is active in promoting the brand of playon and creating a successful business model for the benefit of all stakeholders. The combined experience across multiple sectors allows the team to guide playonpro’s business growth in accordance with playonpro’s vision and aspirations. 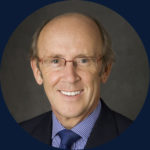 Peter is a UK Chartered Accountant with many years of global multi sector experience. He has recently worked with some of the world’ largest corporations including Dubai World, Emirates Investment Authority and Kingdom Holdings. Peter specialises in fund raising, financial management, commercial and growth management. Peter is a Co-Founder of playonpro. 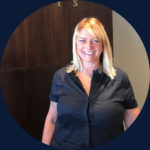 Fiona read Jurisprudence at Pembroke College, Oxford, qualified as a chartered accountant with KMPG and worked for AstraZeneca in international finance. 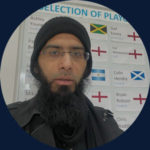 After graduating in Mathematics from the University of Manchester, Ahmed went on to work for some of the leading internet marketing and development agencies in Manchester where he worked on some of the largest organisations in the UK growing their company online. He has vast experience developing large systems and marketing strategies across multiple industries including medicine, finance and security. 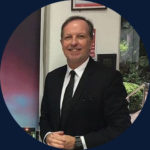 Football talent scout and farmer England player who won titles in three countries with Everton, Olympique de Marselles and Rangers. He played in two of England’s most famous matches since 1966 including the world cup quarter-final against Argentina at Mexico 86 and the semi-final against Germany at Italia 90. Trevar is also recognised for his media work, particularly with BBC, BEIN Sports and RTE Sport.