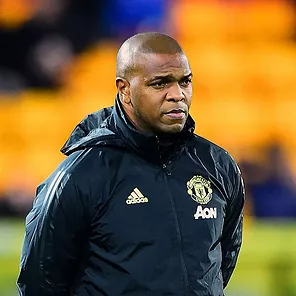 His impressive performances in Tottenham’s youth set up, led to Fortune signing with Mallorca in Spain before completing a transfer to Athletico Madrid. At Athletico Madrid Fortune spent time improving his game, this caught the eye of Manchester United who brought Fortune back to England under the management of Sir Alex Ferguson. He made his debut against Newcastle in 1999 and went on to make 76 appearances for United, wining the Premier League, FA Cup and the Intercontinental Cup.

Internationally Fortune represented South Africa and was one of their most important and influential players. He was part of both the 1998 and 2002 World Cup squads however, it was his performances at the 2002 World Cup that really stood him out. In the first game against Paraguay Fortune scored a penalty in extra time to earn South Africa a hard-fought draw. Then in the next game he provided the assist to what would be the only goal of the match as South Africa beat Slovenia 1-0