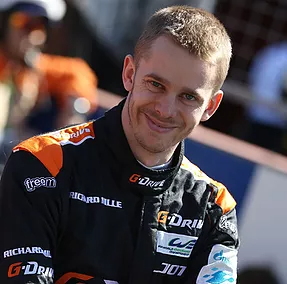 British racing driver Alex Brundle has been behind the wheel since the age of eight when he first took up kart racing. Moving to endurance racing, Alex made his Le Mans debut in 2012 alongside his father, Martin Brundle, and became the highest finishing British pair. With two visits to the Le Mans 24 hours podium, multiple World Endurance Championship race victories and the 2016 European Le Mans Series Championship to his name, Alex is a highly established figure in the British racing world.