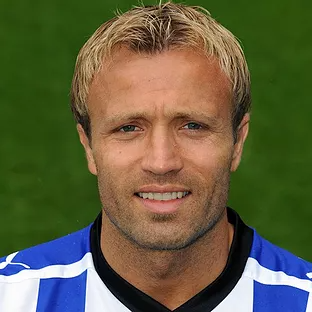 Michael Gray started his professional career with Sunderland, making his senior debut in 1992 in a 1-0 win over Derby County. It was in the 95-96 season that he became a key player starting every game for Sunderland helping them to achieve promotion to the Premier League as Division One champions.

In the 98-99 season Gray once again helped Sunderland to a Division One title with a then record 105 points, earning him an England call up. He made his England debut against Hungary in April 1999 during a 1-1 draw and went on to appear two more times for England during Euro 2000 qualifying.