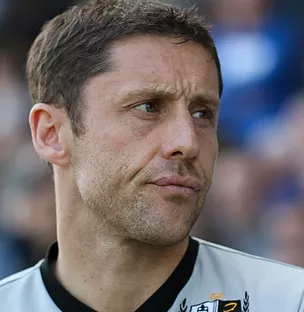 Michael Brown started his career with Manchester City after progressing through their youth team and was named Player of the Year in 1998. In 1999 he was an important part of the squad that helped Manchester City to win the Second Division Play-offs. He completed a transfer to Sheffield United in 2000, scoring 36 goals in 174 games during his four years with the club.

During the 2002-2003 season he scored 22 goals in 54 appearances and was named in the PFA Team of the Year as he helped Sheffield United to finish third in the First Division. Brown’s impressive performances for City earned him a spot in England’s U21 side where he made four appearances during 1996.