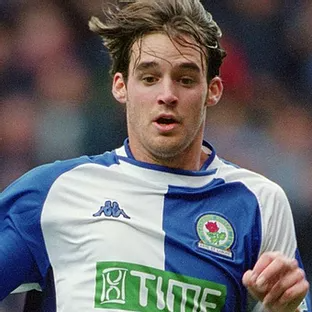 Jansen started his career at his home town club Carlisle United, making 42 appearances and helping Carlisle to earn promotion to the Second Division. During that same season he won his first trophy, as Carlisle beat Colchester in the Football League Trophy. His impressive performances earned him a move to Premier League side Crystal Palace, he continued to impress and soon completed a £4.1 million move to Blackburn Rovers.

Jansen made a great start at Blackburn, scoring in his debut against Tottenham however his performances weren’t enough to stop Blackburn from being relegated. He stared in their fight to gain promotion to the Premier League, helping Blackburn to a second-place finish and ending the season as the second highest goal scorer in the league with 23 goals. This good form ended with Jansen being called up to the England squad for a game against Paraguay.