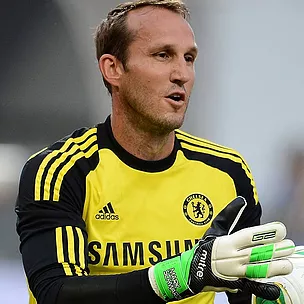 Mark Schwarzer OAM is an Australian former professional association footballer who played as a goalkeeper. He represented Australia at international level from 1993 to 2013, and was selected for both the 2006 and 2010 FIFA World Cups. He is regarded as one of the greatest Premier League goalkeepers of all time.