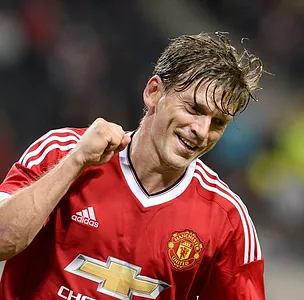 Blomqvist started his career in Sweden, playing the majority of his games for IFK Goteborg. He helped them to win four consecutive Allsvenskan as well as scoring a goal in the 3-1 Champions League win over Manchester United. This caught the eye of Sir Alex Fergusen who would later buy him for £4.4 million in 1998. He helped Manchester United to win the treble, starting in the Champions League final against Bayern Munich.

Blomqvist returned to Sweden in 2003, helping Djurgarden to win the Allsvenskan. He made 30 appearances for Sweden and was part of the Sweden team that won the bronze medal at the 1994 FIFA World Cup, making his first international appearance in 1994.