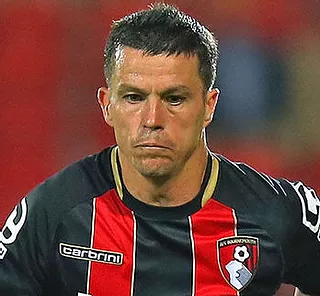 Ian Patrick Harte is an Irish football agent and former professional footballer who played as a left back. He was best known for his ability to score goals from long range, including being a free kick specialist. He began his career at Leeds United making 288 official appearances across nine seasons.