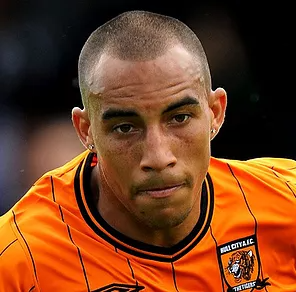 Born in Cardiff, Bellamy started his career with Norwich city making his debut in 1997. Bellamy made his first start for Norwich in the 1997-98 season, his increasing game time allowed Bellamy to prove his ability. He had a successful first full season with 13 goals in 38 matches mostly coming from central midfield.

At 18 Bellamy made his international debut for Wales during a friendly game against Jamaica, the start of what would be an impressive international career. This earned him the prestigious honour of being Wales’ captain which he took over from Ryan Giggs. Bellamy went on to make 78 total appearances scoring 19 goals.