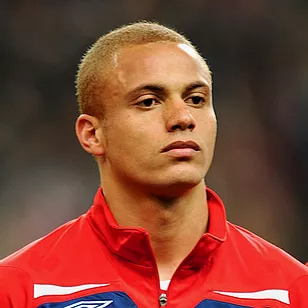 Brown has made 23 senior appearances for England since his debut in 1999 and was selected for the 2002 World Cup where England reached the quarter finals. During his time with Manchester United’s senior team he made 232 appearances, becoming a five-time Premier League winner as well as winning two Champions Leagues, two FA Cups, two League Cups and two Community Shields.