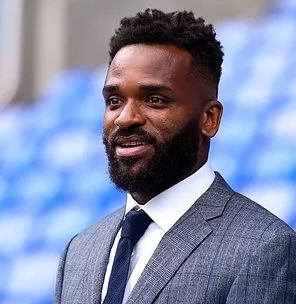 Darren Bent joined Tottenham Hotspur in 2007 for a club record fee of £16.5 million after two impressive seasons for Charlton Athletic scoring 31 goals in 68 games and ending both seasons as Charlton’s top scorer. In November 2008 he scored his first hat-trick for Tottenham against Dinamo Zagreb and followed this up with two goals in a 2-1 win over Manchester City.

Bent scored his first international goal for England during the 2012 Euro Qualifiers, and went on to score 3 more goals during his final 6 games for England. In his 276 Premier League appearances Bent scored 106 goals, becoming one of only 28 players to have scored 100 or more premier league goals.