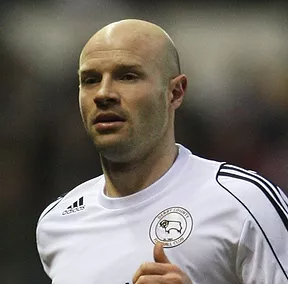 Daniel John Mills is an English former professional footballer best known for his time at Leeds United. His main position was right-back, though he could also play as central defender. On 7 August 2009 he announced his retirement from the game at the age of 32, due to an ongoing knee injury.