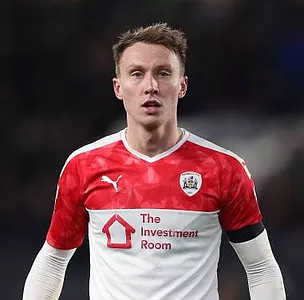 Cauley Woodrow (born 2 December 1994) is an English professional footballer who plays as a forward for Championship club Barnsley. He made his debut in the Football League for Southend United in September 2013.

Woodrow previously played for Conference Premier club Luton Town, for whom he made three appearances in the FA Trophy as a 16-year-old. While a Luton player in 2011, he became the first non-League footballer to be capped at youth level for England since the 1970s.