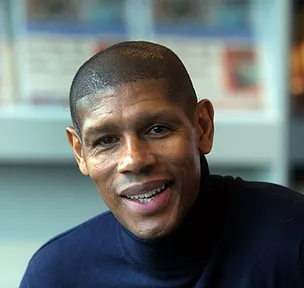 In 1989 Palmer made a £750,000 transfer to Sheffield Wednesday, where he made his mark in the first division. Helping Sheffield Wednesday to win the League Cup in 1991, Palmer was also part of the team that reached the FA Cup final and League Cup final in 1993. He made 205 league appearances before transferring to Leeds United.

At the international level Palmer made 18 appearances for England, predominantly as a midfielder. He scored his only goal for England against San Marino as well as being selected for the 1992 European Championships in Sweeden.