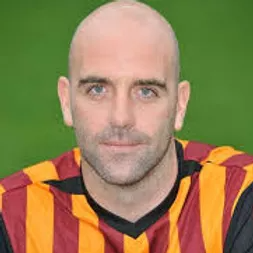 Barry Conlon was something of a journeyman player, with Manchester City, York City and Darlington all amongst the clubs he plied his trade for at one time or another. Beginning at QPR, it was at Manchester City where he made his senior debut, scoring seven times for the struggling Maine Road side. Moving around he had a successful stint at Darlington, helping keep the side in the Football League.

When Conlon spoke with the Irish Examiner in 2017 he opened up about the pressures of player. Speaking of the operations and procedures for short term fixes, he admitted he lost his way a bit and struggled to find the love for the game. Now based in the US, Conlon has been able to find coaching work and received proper treatment for his injuries.