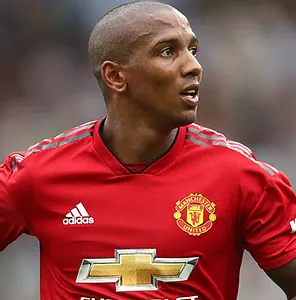 England and Manchester United left sided player Ashley Young began his career at Watford, being a key player in the side that won promotion to the Premier League in 2006. An £8 million move to Aston Villa in 2007 saw him develop into a dangerous winger, registering 17 assists and being named in the Team of the Season and winning an England cap. He continued to score goals and create chances and was named the 2009 Young player of the Year.

A £17 million to Manchester United arrived in 2011 and Young’s debut saw United beat City in the Community Shield. Young would make 261 appearances for United winning the Premier League, FA Cup, League Cup and Europa League. He also adapted his game, transitioning from a winger to wing back, but still manged 19 goals before moving to Inter Milan in 2019 where he became the first Englishman since David Beckham to score in Serie A.