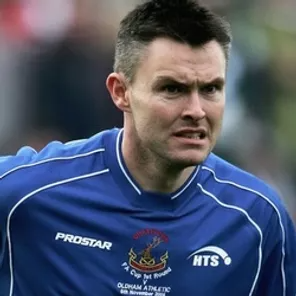 Turner began his career at Tottenham Hotspurs, where his pace saw him become the Premier League’s youngest ever goal scorer in 2002. Injuries hindered his playing time as he found himself moving between clubs before being able to put a run together with Rotherham United in helping them to successive promotions from the Third and Second Divisions in the 1999-2000 and 2000-2001 seasons.