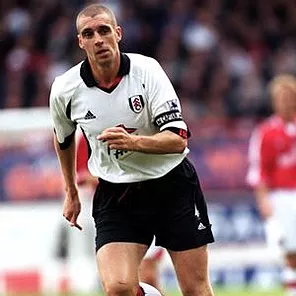 Welsh defender Andy Melville made 703 appearances in his domestic career and won 65 caps for Wales. He started his career at Swansea City before earning a move to Oxford United in July 1990 for £275,000. After 135 outings for Oxford he moved to Sunderland in 1993 where a further 204 appearances came across his six years at the club. A stint at Fulham between 1999 and 2004 earned him a final 153 regular appearances before retiring in 2005. Melville is currently the manager of Oxford Brookes University Football team.