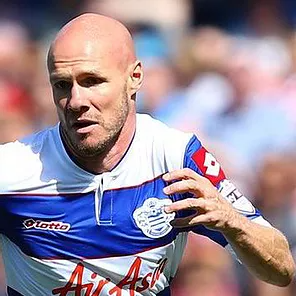 Former England international Andy Johnson began his professional career at Birmingham City where he made over 100 appearances before moving to Crystal Palace where he scored back to back hat-tricks. Johnson scored 32 goals in the 2003-2004 season as Palace secured promotion to the Premier League through the play-offs. Johnson was the highest English scorer and second for the Premier League overall despite the Eagles immediate return to the Championship. Johnson moved to Everton for £8.6 million in 2006 and scored on debut as well as in big wins against Tottenham and Liverpool.

He scored 17 times for the toffees before a £10.5 million to Fulham followed where he helped them to seventh place and a Europa League spot. Knee injuries caused Johnson to miss more and more games and he eventually retired in 2015.