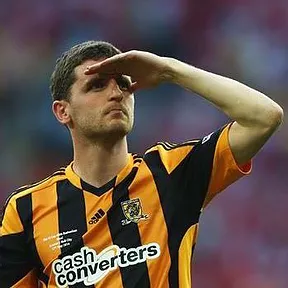 The son of Steve Bruce, Alex Bruce was part of the Manchester United Youth set up before he made his first senior appearance for Oldham in League 1. After a series of loan moves, he moved to Ipswich in 2006 where the defender made 127 appearances across three seasons. Moving to Hull City in the 2012-13 season he played a key role in their promotion to the premier league making 37 appearances across the season as they finished second in the Championship.