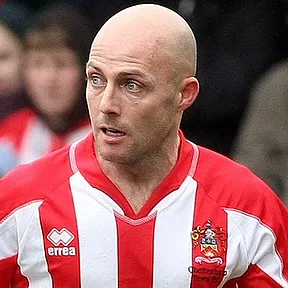 Blackpool Hall of Famer Alan Wright made 98 appearances for the Tangerines before becoming the most expensive sale by a division four club when he went to Blackburn Rovers in 1991. With game time limited after the arrival of Graeme La Saux, Wright moved to Aston Villa in 1995 and became a stalwart at the club. Wright helped Villa to the League Cup in 1996 as well as their run to the FA Cup final in 2000. When he left Villa in 2003 he had made 260 appearances for the club.