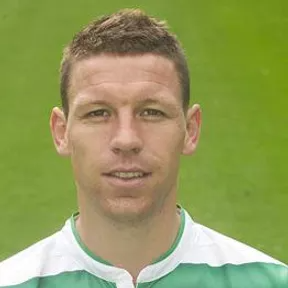 Former Bolton Wanders and Celtic midfielder began his career at Newcastle before a move to Bolton brought regular appearances. Between 1993 and 1998 made 198 appearances for the club scoring 42 goals. His time at Bolton corresponded with them winning the Championship playoffs and earning promotion to the Premier League in the 1994-95 season. Despite being relegated, Thompson helped Bolton win immediate promotion back to the Premier League, with victory in the 1996-1997 Championship season. A move to Aston Villa for two years saw a further 48 Premier League appearance before moving to Celtic for the 2000-2001 season.

During his six seasons at Celtic, Thompson was part of a side that won four Scottish Premier League titles, three Scottish Cups and a Scottish League Cup. In Europe he was helped Celtic to a second-place finish in the UEFA Cup and scored the winning goal in a Champions League match against Barcelona in 2004. Thompson finished with 535 appearances over his career soring 104 goals.